Strive to be kind 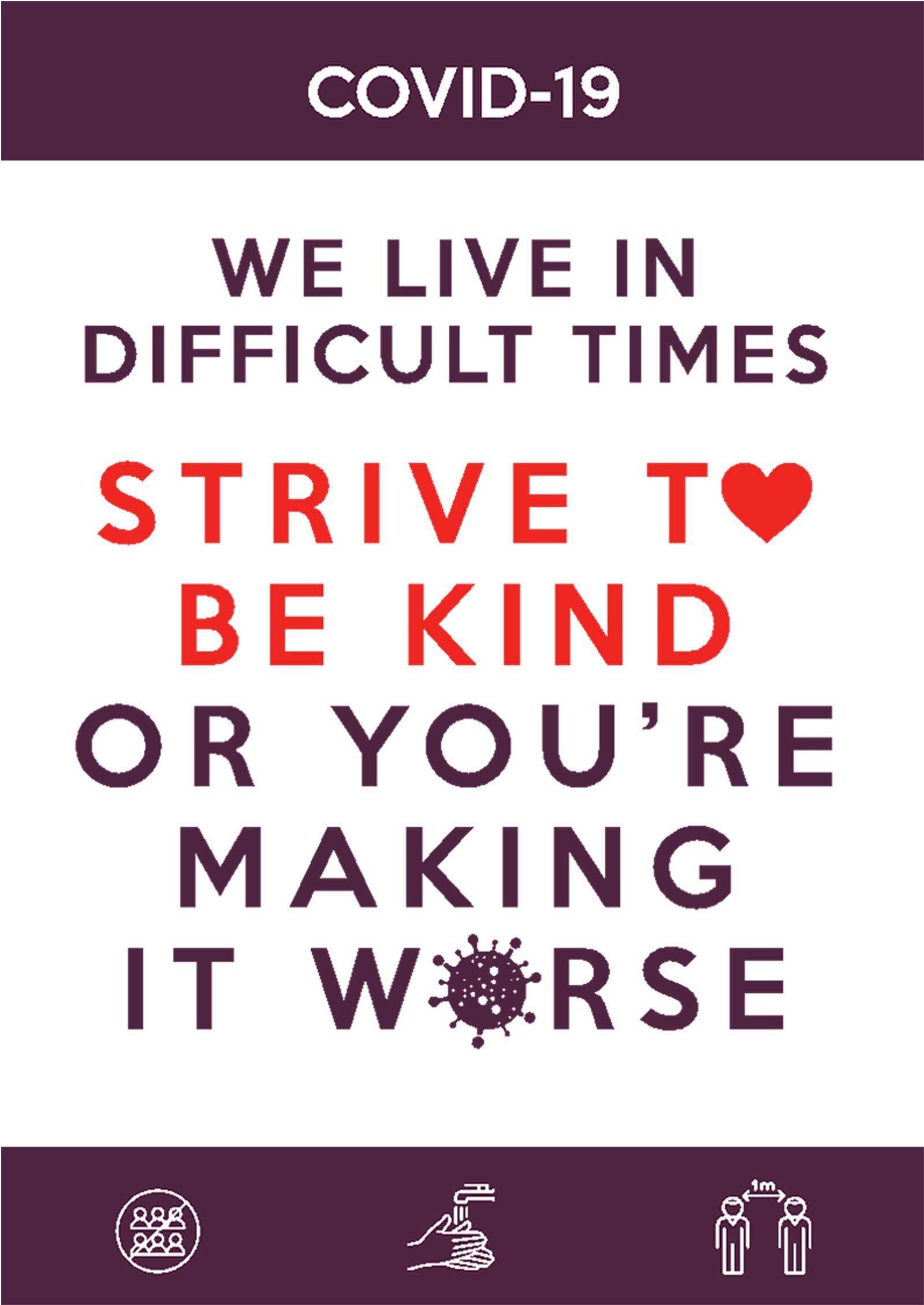 I have been lucky enough to be asked to work with many groups of senior leaders around the world in my 13 years as a consultant, and with every group I have always ended with the same message - 'Strive to be kind.'

Like many of these key messages, it had a seminal moment. I was promoted to senior command while in my early 30's, and in the old Colonial Service officers at that level had their own Gazetted Officer's (G.O.'s) mess, separate from the other officers. By tradition, we sat to eat in random groups - arranged in the order that people arrived, and like any traditional dining event there were a host of unwritten rules about behaviour

To add to the tension of my first luncheon in the G.O.'s mess, there was a palpably unwelcome feeling from many of the older members. I was very young to be promoted to that level, and resentment can drive some ugly thoughts. I ignored the atmosphere, made conversation with my fellow mess members and quietly observed them to learn and follow the mess' unwritten rules. It passed off well enough until near the end of the meal, when I saw the senior mess waiter approach each member and respectfully hover at their shoulder. The mess member would then say something quietly and the mess waiter would nod sagely and move to the next member and repeat the drill. I had no idea what was going on. I ran the possibilities through my mind - were they passing on compliments to the chef? Being asked whether they wished to be seated at a different table for the conclusion of the meal? Were they (happy thought this) selecting Port or Madeira as their after luncheon drink?

The oldest member, who had been watching me, caught my eye in a friendly fashion, and quietly mouthed across the table 'coffee or tea?' just as the mess waiter reached me. I chose coffee and the meal passed off well. There was a grudging acceptance that maybe I would be a fitting member of the mess after all, despite having a mere 15 years of command experience.

I have never forgotten the kindness of that trivial moment, from an established senior leader to the most junior of his mess mates. It got me thinking. Kindness requires a benevolent and sympathetic disposition, and his kindness, made amongst a sea of hostility, came from a deep sense of self confidence - always an essential senior leadership trait. It also sprang from profound empathy, another essential, and very attractive, leadership habit. Finally, it came from an instinctive understanding of the importance of bringing on new senior leaders.

In my own journey as a leader, and now as a coach for CEOs and other 'C' level executives, I have been frequently struck by the kindness displayed by successful senior leaders. I think and speak about it often, both at work and in my role as a Justice of the Peace. My brother, Group Captain Nick Brittain, RAF is of the same mind - the poster above is one that he has just commissioned and had displayed around the base he commands in Southern England. The oldest member of the G.O.'s Mess all those years ago would have approved. 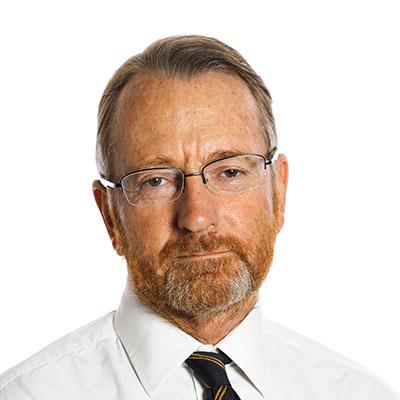 Dominic has over thirty years’ practical leadership experience in extreme situations. By the end of his bomb disposal service in 2011, he had personally defused well over a thousand explosive devices on dry land and underwater..